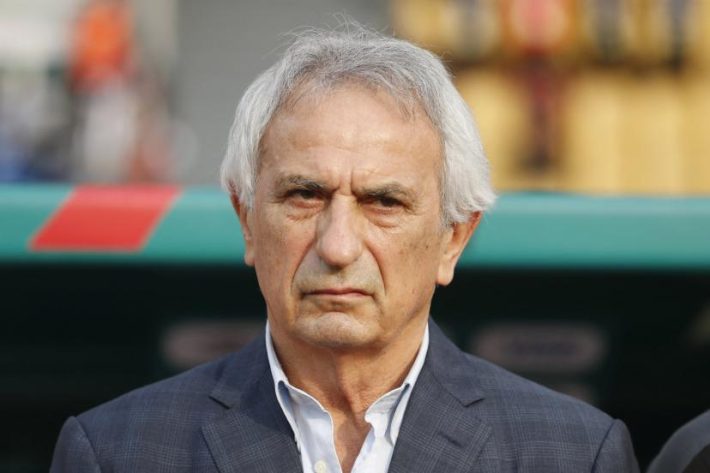 While he qualified four selections for the World Cup, Vahid Halilhodzic brought only one, Algeria. It was in 2014 in Brazil.

Recently sacked when he managed to qualify the Atlas Lions of Morocco for Qatar, the Bosnian technician still does not digest this decision of the Royal Moroccan Football Federation (FRMF).

“I’m even thinking of ending my career on this somewhat strange note. That’s life, I had a lot of ups and downs, but it’s a bit too much. I think I say thank you to football”added Halilhodzic who nevertheless offered himself a few weeks ago to coach Chelsea after the dismissal of Thomas Tuchel.

Note that in addition to Morocco, the former PSG coach had also qualified Ivory Coast and Japan for a final phase of the World Cup without participating with them.