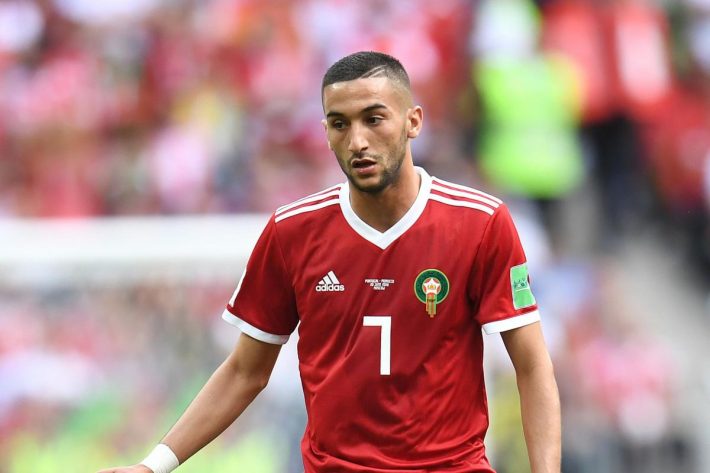 Back in the Moroccan selection after the departure of Vahid Halilhodzic, Hakim Ziyech said he was happy to find the Atlas Lions after several months of absence due to his falling out with the former coach.

While he decided to call him back, Walid Regragui, Halilhodzic’s successor, did not fail to praise him at a press conference.

“Hakim Ziyech is coming back with a lot of desire. I saw a great left foot in training. It would be illegal not to take a player like him to the World Cup. It’s like Hakimi or Mazraoui. On his first ball retention, you see him right away. His state of mind is perfect, he is positive. He will start against Chile, and he will let us enjoy his style of play.said Walid Regragui, visibly delighted to have a player like Ziyech in his team, even if the latter lacks club playing time.

It only remains to hope that Ziyech regains his confidence in the selection to have a starting place at Chelsea under the new coach.