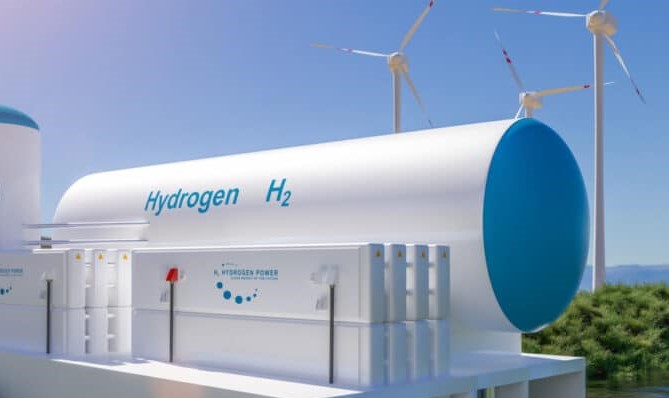 On January 26, 2023, Economie Entreprises Live is setting the tone for its traditional meetings for debates and strategic exchanges, with the organization of its first forum of the year, in partnership with the Green H2 Cluster, around the hope that green hydrogen raises for Morocco.

Following recent Royal guidelines, Morocco has decided to build leadership in the field of the hydrogen sector through a “competitive offer”. As a strategic scout, Economie Entreprises Live opens the debate on January 26 around this socio-economic theme which crushes the news within the energy ecosystem.

The recent international mass of the environment (Cop 27) held in Egypt, Europe stood out on the subject of green hydrogen, in particular countries such as Germany, the Netherlands and Belgium announced gigantic development programs for this new “green sector” within the old continent, confirming the global trajectory towards this energy of the future.

In Morocco, the recent meeting chaired by His Majesty the King on the establishment of a “Morocco offer” in this sector is an eloquent signal that demonstrates the priority of this issue within the mysteries of governance. Today, all players are mobilized to support this transition in the colors of hydrogen against a backdrop of the emergence of genuine sustainable green growth.

Thus, several tens of billions of dirhams are expected in this sector. According to the Fraunhofer research institute, Morocco could capture up to 4% of the global hydrogen market, or nearly 3 billion dollars annually. In 2050, it announces a market share of nearly 200 billion dollars!

It is therefore in the light of this daunting project, rich in opportunities both economically and socially, that Économique Entreprises Live is organizing on January 26 at the Fairmont La Marina in Rabat-Salé, in partnership with the Cluster Green H2, a symposium dedicated to green hydrogen entitled: “Green hydrogen, why so much hope for Morocco? “.

This conference will provide an opportunity for developers, investors, offtakers, and national and international consulting and engineering firms to discuss the theme of green hydrogen as well as the issues that make this technology an effective lever for the decarbonization of our economies and at the same time a real competitive economic niche, integrated into the local and sustainable economy.