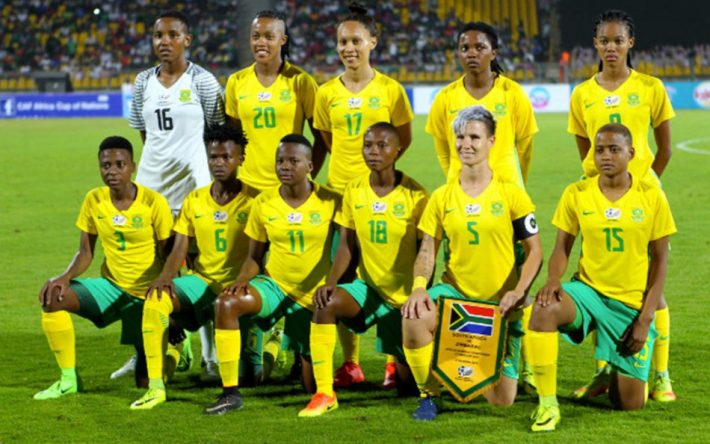 South Africa, which organized the men’s World Cup in 2010, intends to apply to host the women’s edition in 2027. The South African Football Federation has announced this.

“We would love to have the opportunity to roll out the red carpet again in 2027 for the women’s tournament”told theAFP the Director General of SAFA, Tebogo Motlanthe.

The decision was taken last weekend during the meeting of the executive council of the federation. The Netherlands, Belgium and Germany have already submitted a joint application. South Africa was in the running to host the women’s competition in 2023 but eventually pulled out.

In 2010, the southern African country became the only African country to have organized a football World Cup. The 64 matches organized in one month took place in ten stadiums, five of which were specially built. These facilities are now used by football and rugby teams.

South Africa, Morocco, Zambia and Nigeria are the African countries qualified for the Women’s World Cup in 2023, which will be hosted by Australia and New Zealand. Cameroon and Senegal are among the ten teams that have qualified for the play-offs (February 2023), with three spots up for grabs.