The Football Observatory published this Wednesday the ranking of the 32 nations qualified for the World Cup 2022 in Qatar, according to the market value of each workforce. 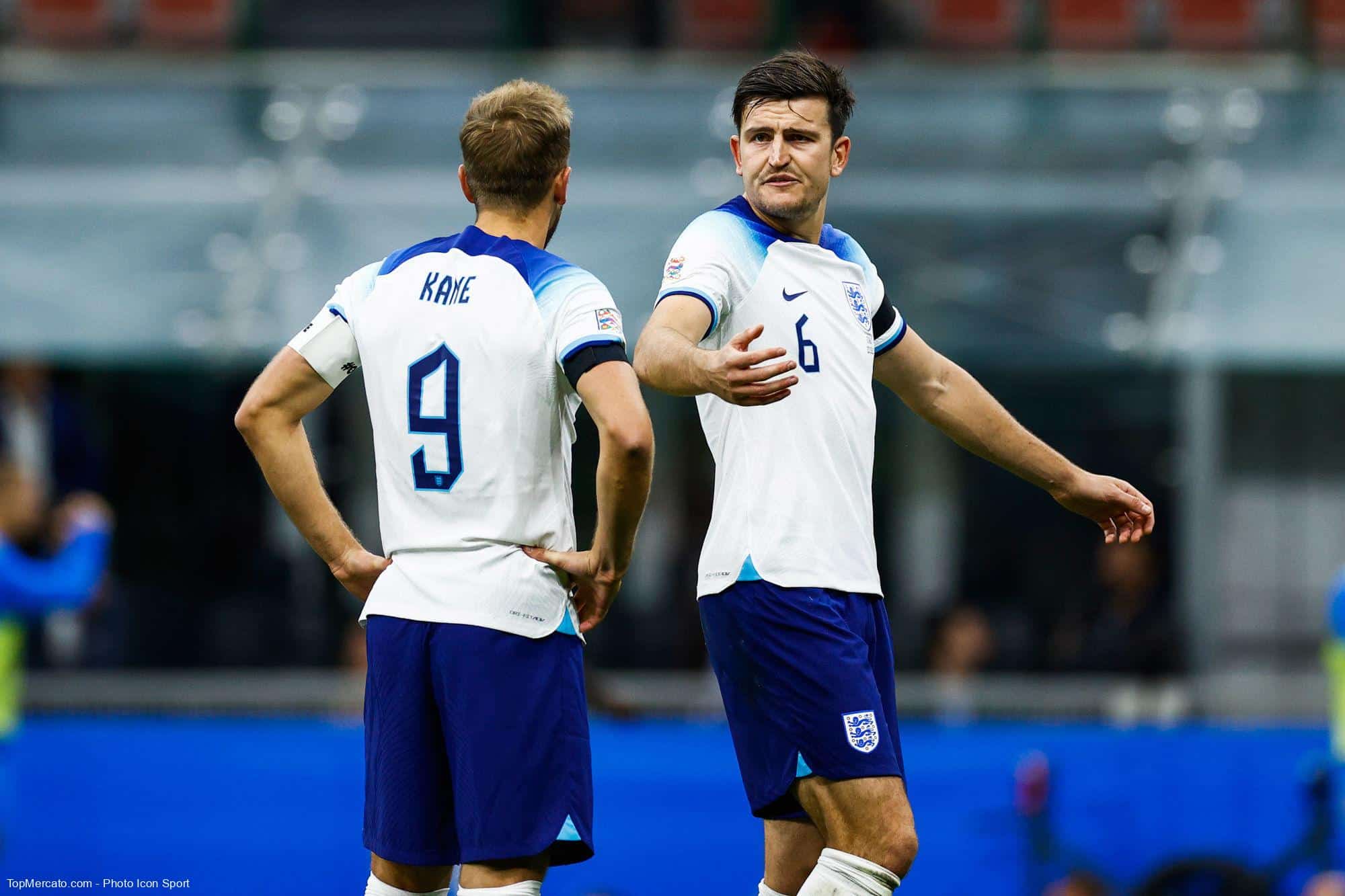