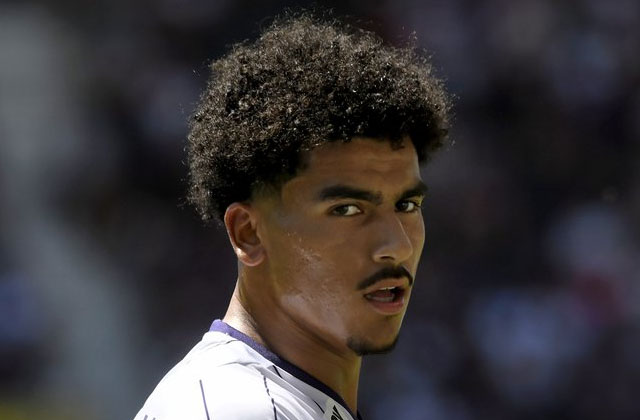 Selected for the World Cup, the Lion of the Atlas of Toulouse FC, Zakaria Aboukhlal, injured his thigh with his team this Saturday against Rennes during the match counting for the 15th day of Ligue 1.

only Toulousain selected for the World Cup, the Moroccan international, Zakaria Aboukhlal came out limping. The 22-year-old striker injured his thigh this Saturday during the meeting in Rennes, said his coach Philippe Montanier. “We will have to do tests to assess the severity of his injury. We all hope it will be a grade 1 and that it will not be too difficult for him.

The Moroccan was replaced by Dejaegere after a break. His presence at the World Cup is uncertain but Aboukhlal will join Doha to show his injury since he was selected by Walid Regragui.